I know there are lot of people who plan up their career to the last detail. I became an engineer in electronics and instrumentation due to my parent’s wishes. I would have loved to be a novelist or a photographer but fate had other plans.

After graduating, I tried obtaining a job in Dubai since my parents were staying there. After trying for three months, I finally obtained a job in sales for weighing machines for shops. Somehow this job offer didn’t excite me much so since my visa ran out, I ended up back in India.

After loafing around in my native place, I decided to try out in Bangalore since my college mates were there. After a month of trying in odd jobs in bpo’s or call centers, my uncle offered me a job as a software developer in his company. He had recently acquired a smart card services company called Pennant after an acquaintance of his told him about the potential. I was developing smart card applications using Visual Basic 6 software development tool.

Since the costs of running a company was more than the profits, my uncle decided to sell the company to a golfing partner. So after my first year and half in a profession, I was in a company which was the distributor for AMX control systems in India. Even though there were about ten employees who were acquired by the new company, few were laid off and rest quit. The three of us who remained were put into the role of technical support engineer for AMX products for the dealers in India.

The new partner decides to buy full majority rights and my role changed once again. I became a site engineer supporting AMX dealers. After our contract for developing AMX modules ended, we decided to start programming services in Crestron and Biamp.

I became a project manager here and slowly building my team from 2 to 10. We started doing offsite projects in US, Canada, Brazil and onsite projects in the Middle East and India.

I have continued in the same company for the past 7 years and currently working as a technical manager.

Lessons learned from my career.

A. Forget about the position, do the function well.

B. Promotion doesn’t come up from east or west but from God above. 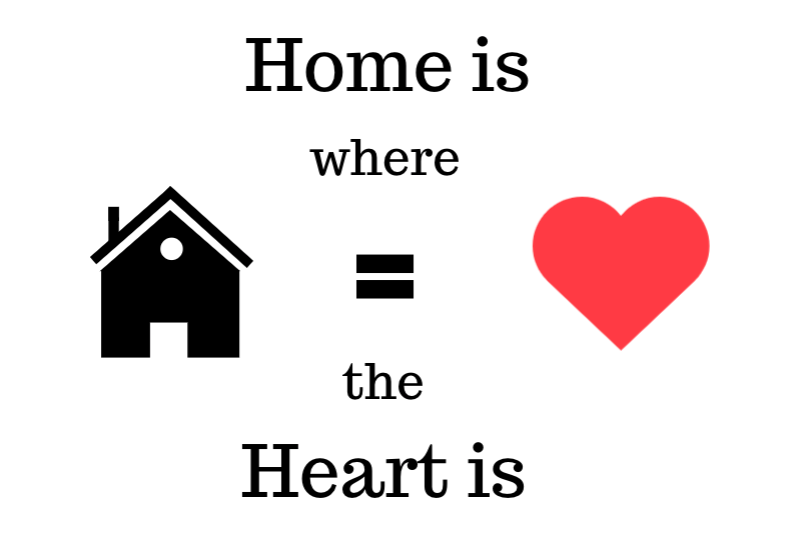 3 Replies to “How my career kicked off”