Here are my five worst projects done by me. The overall project experience was bad onsite due to the facilities provided or there were escalations due to mismanagement by me.

These projects were my first extended onsite experience in remote parts of north India. There were total about a dozen sites with a few minor device changes. The projects were done well with the army satisfied with the setup.

The site experience was spartan and minimal due to the army environment. I didn’t have any command of the local language so I had in 1 site no laundry done for about a month. The toilets were at times a hole in the ground and sometimes without a door but a simple curtain.

I inherited the project after the previous programmer left and I had to face the issues and escalations at site. Since the site was only accessible in the night, I had to work till the wee hours of morning and then back to a dingy hotel.

Apart from the multiple revisions onsite, I noticed that whenever there is a weather report of thunderstorms the staff leave early. After one heavy thunderstorm while I was working onsite, I found out why the staff left early. The whole place flooded and I had to go through waist deep dirty water to get out. 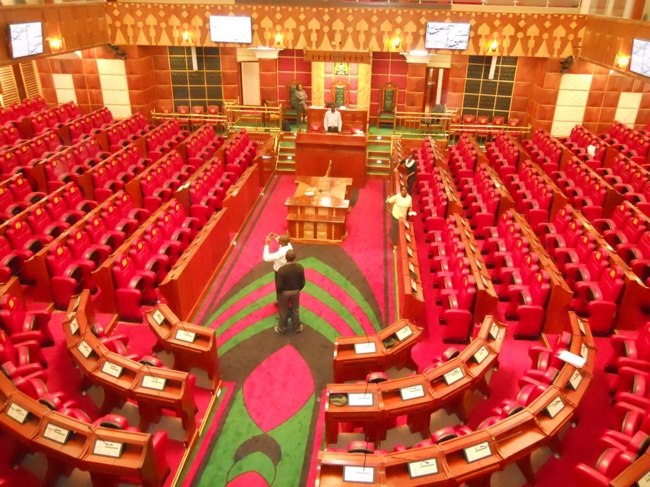 I was excited to go for our first Africa project that I forgot to check up on the formalities on the visa,etc. Once I was in transit I found out that I needed to pay the visa fees and I had to somehow arrange the amount. I also had to take a yellow fever vaccine before landing in Kenya and this vaccine required a quarantine period of 10 days.

My flight was delayed by about 6 hours since that day a plane had overran the runaway in Nairobi and got its head stuck in the mud there.

After I finally reached the hotel, there was a welcoming team of ladies in lingerie outside my hotel. Later I found out that the area I was staying was also the place of business for hookers.

The client managed to get a counterfeit yellow fever vaccine card while I finished the work at site in 6 days.

On my departure day I had to pay a bribe to the official at Nairobi airport since I had about four days of quarantine period left. I assumed that the Bangalore airport will be also lenient and diplomatic like the Kenyan official but I was in for a shock.

At the immigration counter, I was send off to the health official who was somehow not Indian as he wouldn’t take a bribe like usual. I thought at least I could get transfer to a hospital I knew but all my efforts bore no fruits. Finally I had to board an ambulance from the airport and with sirens blaring I was off to the hospital. This hospital only had this line of work as there were very few patients at all there. Luckily after a night there, the doctor agreed to let me go after seeing my wife’s tears and my office agreeing to pay for the four days of stay.

This was our first project in Dubai which I won after doing a test project for the client. Since I was constantly travelling at this point and had recently got married, I decided to hand over the project to my junior. He was not able to finish onsite after two months onsite due to site delays and programming delays. Finally he had to come back without finishing and since his passport validity was over, I had to take it up.

Since the site was in a escalation due to the delays, I had to start working straight away after a red eye flight from Bangalore. Finally after working nonstop with no weekly offs for two months and shifts from 7 to 7, my visa ran out and i still had a few more pending tasks. So I took back to India and then came back after a few weeks later to finish the site.